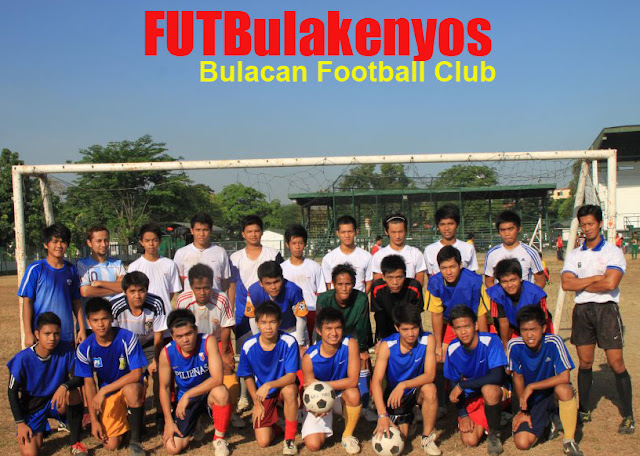 The one-day competition will be held at the Pampanga Agricultural College (PAC) campus in Magalang, Pampanga.

The same is true for this city’s Agila Ladies Club, the defending champion in the ladies open.

Other teams will come from the provinces of Zambales, Pampanga, Nueva Ecija and Tarlac, the known football capital in Central Luzon.

Robles explained that unlike the regular football game with 11 players each from competing teams, Xang-Li Football Festival only require seven players from each competing team to play the game but they can register a maximum of 12 players.

Playing is also reduced to 15 straight minutes every half during the elimination round and 10 for the semi-finals and final games.

“This is another step for the continuing popularization of football in Central Luzon,” said Robles who noted that Philippine Azkals greatly contributed in the increasing popularity of the game in the country that remains addicted to basketball.

He said the Philippine Azkals has rejuvenated local players specially those who played college football under the Bulacan State University (BulSU).

“Our former players came back and are playing again,” said Robles who also coach the BulSU football team that ruled the State Colleges and Universities Athletic Association (SCUAA) in Central Luzon in the last four years.

This developed, John Bayarong of the Amihan Football Club based in Subic Bay announced that the first season of the Central Luzon Football League (CLFL) will start on May 13.

Bayarong said that the CLFL is a third division amateur football league, just behind the United Football League (UFL) and Philippine Azkals, the national team.
Initially, five teams from Zambales, Bulacan, Pampanga and Tarlac will play in the first season of the CLFL.