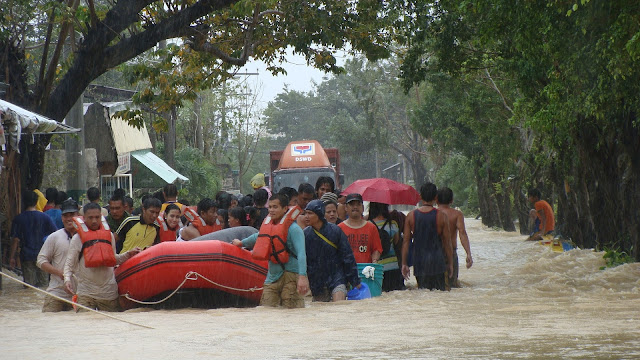 Bulacan PDRRMC’s School Hydrological Information Network (SHINE) project was recognized on NDCC’s current awarding scheme to be one of the best practices in school-based early warning systems.
The said project sets the minds of youths towards a climate change-enhanced curriculum consistent with the principle that disaster awareness should begin in schools.

Gawad Kalasag, a search for excellence in disaster risk management and humanitarian assistance, is given to individuals, non-government organizations, private sector and government organizations, in recognition of their initiative in helping the Filipino government uplift the standard of disaster management in the country.
Meanwhile, Provicial Administrator Jim Valerio announced during the flag raising ceremony thus morning that the number of firecracker, pyrotechnics and other related incident in Bulacan dropped from 145 victims last year to 100 this year.

Alvarado pushes the strict implementation of RA 7183 or the Firecrackers law that regulates the sale, distribution and use of fireworks and pyrotechnic devices to ensure public safety and protect the fireworks industry in Bulacan. ###
Posted by Mabuhay Online at Monday, January 02, 2012